This course is suitable for all levels, and for importers and exporters as well as their service-providers. It runs via Zoom from 09h00 to 16h30 with breaks for lunch and refreshments.

A good internet connection, preferably with back-up in case of loadshedding.

A resource packet that will be couriered to you after registration

Costs, risks and responsibilities of buyer and seller: EXW-DDP
Examples of suitable Incoterms ® for different consignments
Factors influencing the choice of Incoterm®
The most commonly used Incoterms®

Established in 1996, ITRISA creates internationally-accredited, international trade qualifications with export and import electives, drawing on all their experience and lessons learnt while developing and growing the education division of the national foreign trade organisation.

When accreditation of tertiary-level programmes and registration of higher education providers were introduced in South Africa at the turn of the last century, ITRISA was amongst the first to comply with the new requirements, and has remained in full compliance ever since.

The  have been instrumental in the launch of other trade training initiatives in South Africa and abroad, e.g. at North-West University, in Canada and in New Zealand.

About your facilitator – Michael Smith 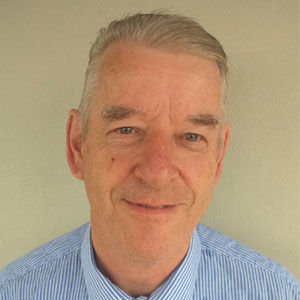 Mike Smith has been involved in international trade for more than 30 years and is recognised as one of South Africa’s most accomplished trainers in the field.

There are no reviews yet.